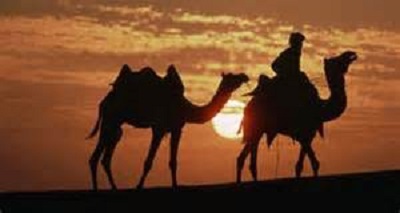 A great days cycling today - to say nothing about the eating!

After a lovely breakfast at John & Judith's we took a direct route to Richmond including a farm track at Scorton!!

A variety of fillings allowed us to "make our own" sandwiches at James & Barbara's followed by a climb up to Catterick (too many sandwiches) and over to Ainderby Steeple back to Northallerton.

Freshly baked scones (thanks to Liz Corner) were pounced upon and quickly consumed followed by a variety of mouth watering cakes prepared by Pauline.

Special thanks to Liz Corner and Steve & Carol Charlton for the help and washing up!

The 19 riders  raised £203 for the Motor Neuron Disease Association.

All together an enjoyable and successful ride!